Ciesse, passion for perfection since 1978

Our mission | Our certifications

Fiorano Modenese, 1978. At age thirty-one, at work in a machine shop offering turning and milling services to the sports car sector, Giorgio Canali’s career prospects were not exceedingly bright. He decided, along with a colleague, to take the proverbial plunge, founding Ciesse, in a tiny warehouse.

The company takes its name from the initials of its two founders, Canali and Schianchi. Canali worked as a lathe turner, Schianchi as a miller.

The company experienced an important financial and professional boost following an order from Ferrari. Despite those complex components were extremely difficult to manufacture and, apparently, above Ciesse’s technical capacities at that time, Giorgio welcomed the challenge and, with a few bright ideas, was able to deliver all the ordered parts on time. Meanwhile, the first computer numerical control (CNC) machine was installed at the firm.

Ciesse moves to the new warehouse.

The company increases its production capability, by acquiring a second M2 cusing.

Along with the automotive sector, the ceramic industry was experiencing steep growth in Fiorano. So, Giorgio decided to take yet another risk, buying a new machine for a value of 200 million £, with the firm’s revenues totaling around 70 million. As a direct result of this venture, Ciesse succeeded in placing itself in the high market sector.

In the early Nineties, the firm proceeded to buy one of the very first 5-axis machines for the production of more complex parts, then becoming a supplier for Ferrari’s F1 team.

At the end of 1999, Ciesse embarked upon a joint venture with a Dutch company, the objective of which was to explore and develop new approaches to Metal Injection Molding (MIM), a technology ascribable to powder metallurgy. 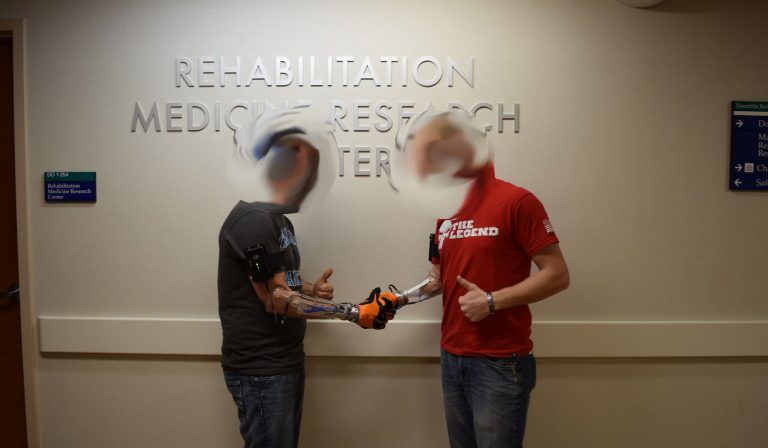 SoftHand Pro-P is a prosthesis prototype for partial hand amputation developed within SoftPro, a European project coordinated by Antonio Bicchi, full professor of Robotics at University of Pisa and Senior Scientist at Istituto Italiano di Tecnologia (IIT) in Genova. The project, which is endorsed by several excellences in the fields of research and clinics, has the main… 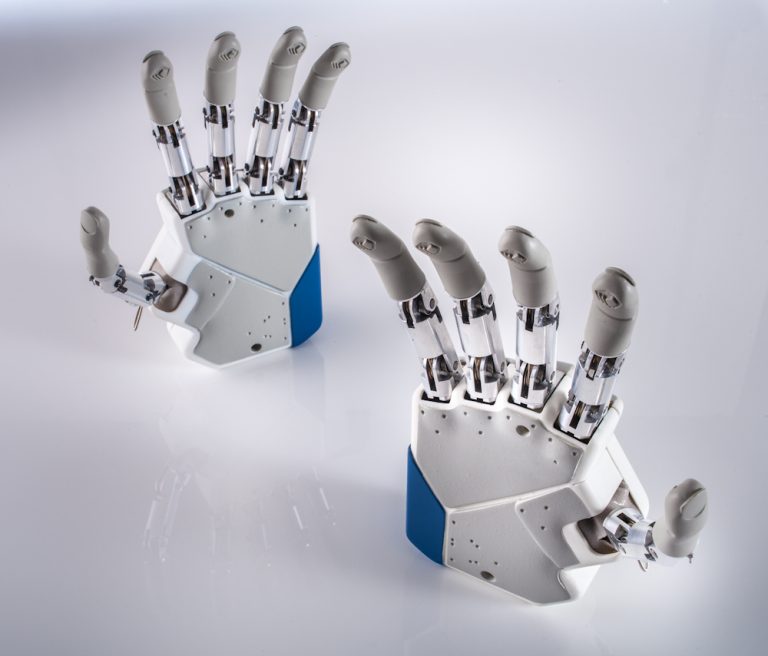 Way (Wearable interfaces for hAnd function recoverY) is an European project which addresses “the scientific problem of recovery of hand function after amputation or neurological disabilities like spinal cord injury, brachial plexus injury, and stroke” (from the official website). In this context, a technological collaboration starts between CI-ESSE and Scuola Superiore Sant’Anna, the project coordinator. The video shows…

Thanks to the expertise in the field of chip removal (milling, turning, electro discharge machining) and to the innovative presence in the additive manufacturing sector, the company can offer its clients all-round solutions: re-engineering of components, layer-by-layer production, traditional machining techniques and quality controls.

Two days dedicated to the world of additive manufacturing at the Alfa Romeo Historical Museum in Arese. On 22nd and 23rd of September Ciesse participated to RM Forum 2021, the annual conference organized by Eris Eventi, where the world of Italian 3D printing converges: from service providers operating in the…
More >> Ciesse at RM Forum 2021, the conference dedicated to the Italian additive manufacturing ecosystem 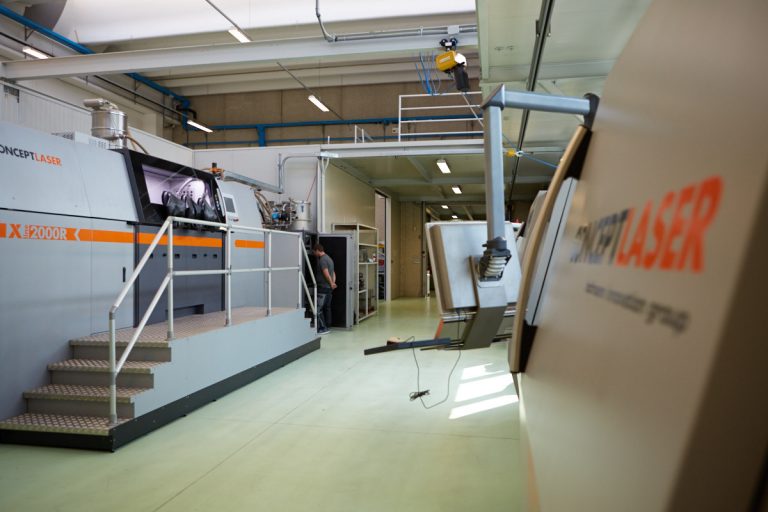 In 2019 the world industry of additive manufacturing, including products and services, grew by 21.2% reaching 11.867 billion dollars. The figure emerges from the Wohlers Report 2020, an account dedicated to 3D printing that has reached its 25th edition, performed by the homonymous consulting firm Wohlers Associates. In 2007, Ciesse…
More >> Ciesse celebrates 13 years of additive manufacturing
DISCOVER MORE

Since the Nineties, Ciesse has been supplying components for Formula 1™ and more specifically for Ferrari Gestione Sportiva. If you want to discover more about the products manufactured for the racing sector follow the link.

The company manufactures molds with conformal cooling using the powder-bed metal fusion technology. The ability to build internal channels is one of the competitive advantages of additive
manufacturing.

For the aerospace and defense sectors, Ciesse produces prototypes and small series, mostly with
additive technologies, with the creation of complex geometries that allow for the optimization of the
performance.

Ciesse has been working for the commercial aviation sector for several years now with serial
productions manufactured both completely through machining and through secondary machining operations on components manufactured through Metal Injection Molding.